This principle divides the left and the right. There are people across the country and around the world who believe that people are a blights on the planet, and the planet would be better off if people would just get off. History and experience prove otherwise.

It is human intellect, accumulated knowledge and creativity that provide the means to make responsible decisions in the conservation and stewardship of the environment and all natural resources. Ultimately, a policy cannot be good for the environment if it is bad for the people who live under – and are affected by – that policy. The statists, the environmental radicals, the liberals think the Earth is static and diminishing and that human impact harms it. Conservatives think the opposite: that renewable natural resources are regenerated through growth, reproduction, and other naturally occurring processes that cleanse, cycle, or otherwise create them anew.

Wise management is an important term in this principle. We know that if we walk through a forest today and go back to the same spot in a year, the forest will be different even if no other human treads on it in the interim. Resources constantly change, and humans can improve the quality and condition of those resources. Even the youngest person understands this truth: When you own something, you tend to take care of it and improve it in quality and condition. There are many examples of free-market environmental improvements because someone developed a better design. For example, the goal of car manufacturers isn’t to build cars that use the most gasoline; it is to build cars that satisfy people, which is why there are far more Priuses on the road today than Hummers.

The annual Index of Economic Freedom confirms this principle. The report consistently finds that the nations with the greatest private property protections and the most free markets are also the ones with the best environments. Science provides a means of rationally assessing real – rather than theoretical – environmental impacts. Human health and safety, economic well-being, and liberty should be the primary criteria by which we assess environmental measures and outcomes. 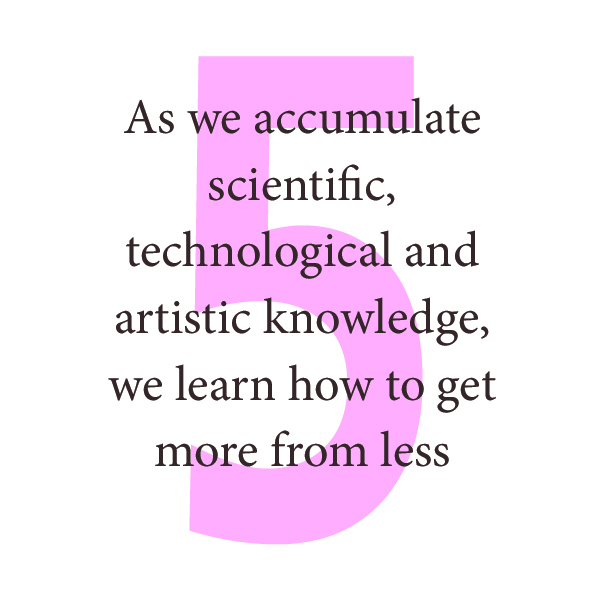 Consider Coca-Cola cans. the original cans were made of steel that couldn’t be dented. Over time, manufacturers replaced steel with ever-thinning aluminum to the point that they can be crushed by the human hand today. Logic and science dictate that each state, and even regions within states, will have different environmental challenges and require unique solutions. One size-fits-all policies control people, but they are an ineffective way to genuinely improve the environment. Beware, too, of fear mongering in the name of science. Years ago, actress Meryl Streep offered ‘testimony’ to Congress that was summed up this way: I don’t want Alar sprayed on applies because it will kill my babies. Although fear of Alar spread, demonstrated science confirmed that if an aspirin tablet-sized amount of Alar was put into an Olympic pool-size amount of water and the water sprayed on apples, it significantly improved the quality and condition of applies, with no harm whatsoever to any humans, including babies. Increasingly, the most polluted spots on the Earth today are places that were ruled by the old Soviet Union. The Soviet Union was against pollution and, as a communist regime, it centrally controlled everything: manufacturing, inspecting, permitting, and certainly people. Yet it’s central control, along with lack of human freedom and free-market incentives, resulted in the greatest pollution on earth.

Today, horizontal drilling and hydraulic fracturing (fracking) of oil and natural gas on private U.S. lands are proving this principle. The increased production and use of these energy sources is largely credited in dramatically reducing carbon pollution in the U.S. in the past five years.

If followed, these eight principles would greatly aid the nation in making wise management decisions concerning the environment.

About the Author: Becky Norton Dunlop is Vice President – External Relations at the Heritage Foundation and the former Secretary of Natural Resources of the Commonwealth of Virginia. This paper was adapted from her presentation to the Conservative Women’s Network.