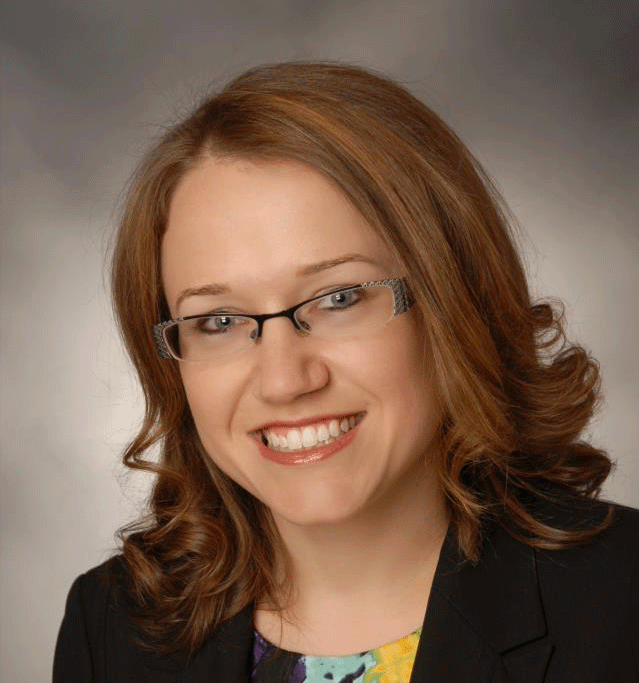 Danielle (r) with her fellow interns

Danielle graduated with a B.A. in Journalism and Mass Communication and a B.A. in Sociology from Drake University in 2006. She began her career at the American Conservative Union, host to the annual Conservative Political Action Conference (CPAC) that draws conservative leaders from across the nation. In 2008, Danielle joined the National Rifle Association of America as a Media Specialist. She established the organization’s digital presence, launching NRAblog.com and multiple social media channels, and she co-led a team of seven in the promotion of more than 170 organizational programs to a base of 5 million members. Not incidentally, she gained practical experience in the safe handling of firearms. Today married and residing in Virginia, Danielle is a Managing Director at a digital publishing firm.

She also continues to share her time with the Honor Flight Network, a non-profit organization that transports America’s veterans to Washington, DC to visit memorials dedicated to honor the service and sacrifices of themselves and their friends. Above: Danielle (in pink sweater) prepares a group to greet an Honor Flight at Dulles International Airport.  Below: Danielle welcomes a veteran with a hug.