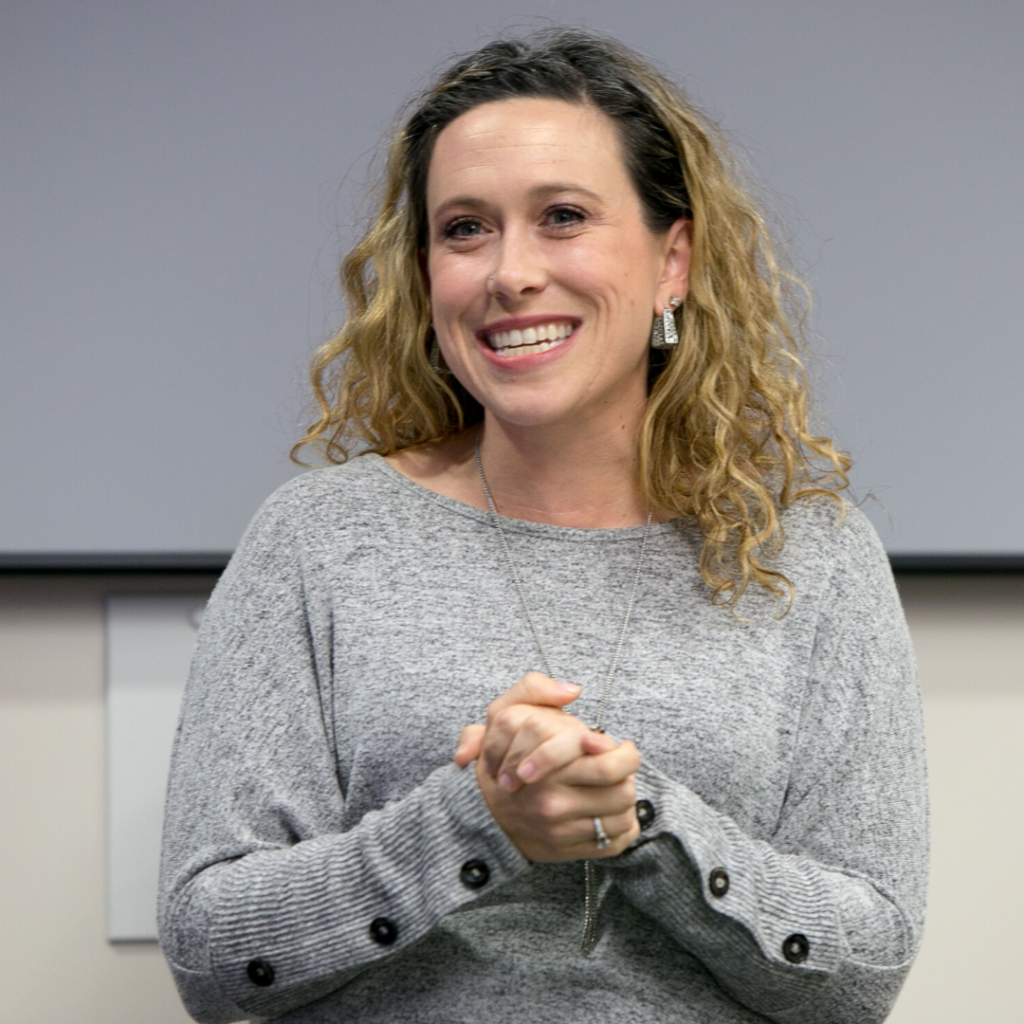 “That piece of paper saying ‘gun free zone’ meant nothing to my armed attacker. No one should wait to have my story in order to be allowed to carry a firearm.” – Amanda Collins-Johnson

Amanda Collins-Johnson spoke at Kennesaw State University on January 29 to defend Georgia’s 2017 House Bill 280, also known as a “campus carry” law, allowing adults 21 or older with a firearm license to legally carry a concealed firearm on campus. As attempts to reverse, weaken, and abandon the legislation ensue, Collins-Johnson used her story to remind students that the right to carry allows women to effectively protect themselves on campus against rape and sexual assault.

13 years ago, as a student attending the University of Nevada, Reno, Collins-Johnson was raped at gunpoint in a campus parking garage just feet from the campus police office. Since then, UNR has installed more lighting in the parking garage and hands out ineffective rape whistles, often demonstrated by Collins-Johnson in past campus lectures with the whistle given to her after her attack. The UNR policy that left Collins defenseless and unmatched to her attacker remains unchanged, and continues to haunt her as the University routinely turns a blind eye to the urgency of self-defense using a firearm.

Partnering with the Center for Conservative Women, an organization for conservative women on college campuses, the KSU Young Americans for Freedom chapter hosted Amanda Collins-Johnson on Wednesday, January 29 from 5:00pm to 6:30pm.