Government Schools are Not a Co-Parent 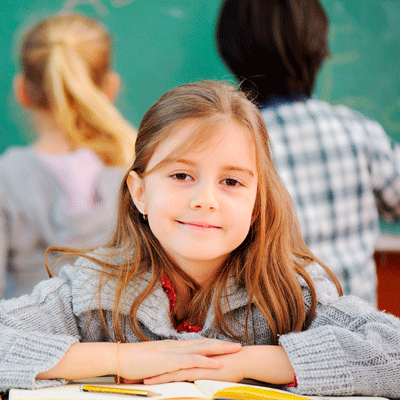 Government Schools are Not a Co-Parent

If there is one thing I learned while serving as president of the Virginia Board of Education for Gov. George Allen, it was this: No one cares more about a student’s academic and personal flourishing than parents. Sadly, however, this commonsense approach to education is increasingly uncommon in the commonwealth. Concerned parents in Virginia and across America are in an uproar over out-of-control school boards and administrators like those in Loudoun County — and they should be.

Something is deeply broken in our education system when a boy in a skirt can rape a girl, as happened this year in Loudoun County, Virginia, while school leaders covered it up, refusing to disclose the incident even when asked about it. For ideological extremists to smear parents who dared to speak out as “domestic terrorists” is abhorrent and yet another sign of the cultural decay that pervades the way children are educated.

Here in Virginia, the Left promotes teaching critical race theory, which teaches children that they are either racists or victims of racism based on their skin color. Some history teachers also use the 1619 Project curriculum, which seeks to indoctrinate students with the belief that America was founded to promote slavery. And other leftists maintain that boys who feel like girls should be allowed to invade the privacy of young women by using girls’ bathrooms, showers, and locker rooms. To call all of this educational malpractice would be an understatement.

Read more at the Washington Examiner …