J.K. Rowling Stands Up Against Cancel Culture and the Left’s Anti-Women Tactics 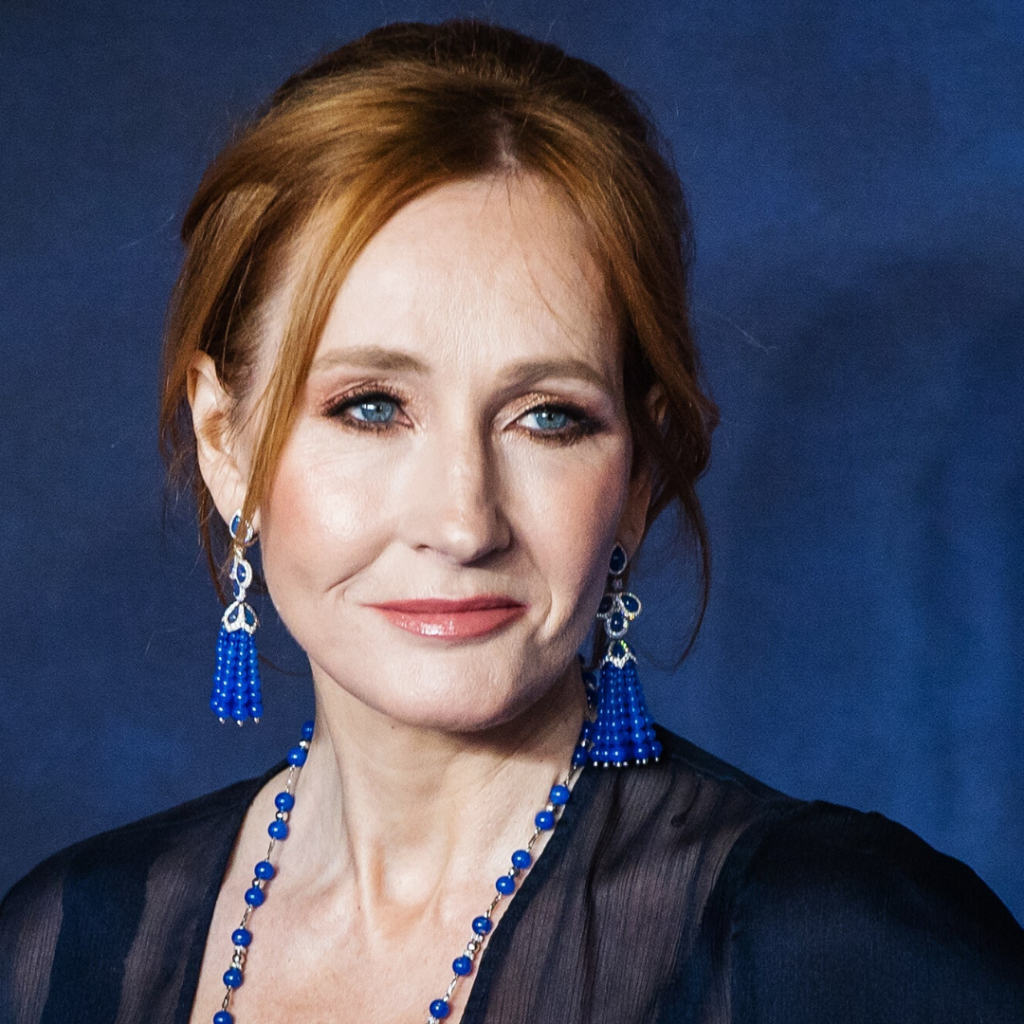 J.K. Rowling Stands Up Against Cancel Culture and the Left’s Anti-Women Tactics

The Left’s cancel culture defied its own boundaries by attacking one of their own, author of the Harry Potter Series, J.K. Rowling, for her pro-women comments just this week.

The controversy started a year ago when Rowling liked an “anti-trans” tweet, and since June 6th, when she tweeted a thread explaining her pro-women values.

In a statement on her website, Rowling stated that she is reluctant of the motivations behind the transgender movement, and their attempts to warp the biological and legal meaning of “woman.” She explains that by changing the definition of “woman,” a goal of the transgender movement, this change would affect medical research specifically pertaining to women, increase domestic and sexual abuse, corrupt sex education, and mislead society as a whole.

She also stressed the permanence of medically transitioning. “I’m concerned about the huge explosion in young women wishing to transition and also about the increasing numbers who seem to be de-transitioning (returning to their original sex), because they regret taking steps that have, in some cases, altered their bodies irrevocably, and taken away their fertility.”

She also remarked on the violent outrage that the mainstream media has voiced in response to her opinions. “A diverse and inclusive culture has never been more important,” and, “as a much-banned author, I’m interested in freedom of speech and have publicly defended it.”

Cancel culture is rearing its ugly head for Rowling, with Warner Brothers and Harry Potter actors Daniel Radcliffe, Emma Watson, Eddy Redmayne, and others, all denouncing her statements. Even a school in West Sussex renamed a building bearing her name, as it did “not wish to be associated with [her] views.”

“We’re living through the most misogynistic period I’ve experienced. Back in the 80s, I imagined that my future daughters, should I have any, would have it far better than I ever did, but between the backlash against feminism and a porn-saturated online culture, I believe things have gotten significantly worse for girls. Never have I seen women denigrated and dehumanized to the extent they are now,” said Rowling.

Feminism today has completely abandoned its support of women, and anyone who dares to disagree is defamed by Twitter’s social justice warriors.

The Left has completely abandoned women and have actively sought to erase their rights through sly, misleading initiatives like the Equal Rights Amendment which would strip protections set in place for women and blend the word “woman” to encompass transgender individuals.

The Clare Boothe Luce Center for Conservative Women believes that men and women are inherently different, and that this difference is worth celebrating – not erasing. We remain steadfast in combatting the spread of the Left’s manipulative, anti-women initiatives, specifically on college campuses, and preserving the long-fought battles of our foremothers.