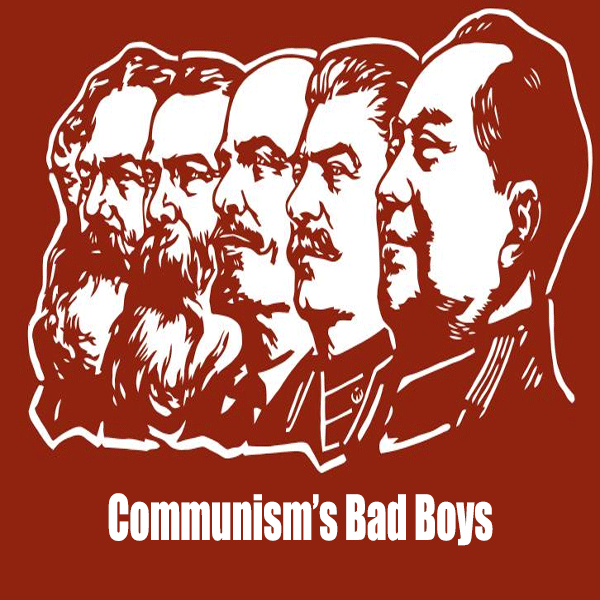 Each new generation of Americans seems to be attracted to communism and its promise of perfect social and economic equality. Young Americans of the early 1900s were so enthralled by communism’s K-12 education model that they slowly and successfully implemented it in the US during first half of the 20th century.  A bad idea, it turns out, given the U.S. slide in academic performance from the world’s best to middle of the heap over the last half of the 20th century.

Millennials are no different, although their love affair with communism’s bad boys is beginning to wane, according to the latest annual poll by YouGov commissioned by the Victims of Communism Memorial Foundation. More Millennials this year see communism as a current day problem, too. … as is the fact that they don’t know that communism has killed more than 100 million people. Stella Morabito has written a series of articles to mark the 100th anniversary of the Bolshevik Revolution that ushered in Marxism and communism in Russia on Nov 7, 1917.

In her most recent post at thefederalist.com, Morabito highlights “the Final 3 Phases in the Slide from Freedom to Communism.”  I doubt readers will like the modern day illustrations she uses to warn Americans of their own unwitting slide from freedom.

Yet her article is a good read, and a timely reminder that – absent knowledge, constant vigilance, and the will to push back – people in any nation and time can easily squander their social and economic freedoms.