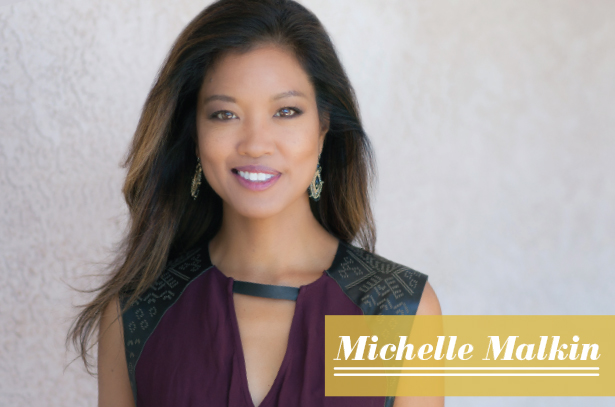 A multi-media mogul, Michelle Malkin is a conservative woman to be reckoned with in print, television and the blogosphere.

She is the New York Times best-selling author of Culture of Corruption and has written four other books, including her most recent work, Who Built That: Awe-Inspiring Stories of American Tinkerpreneurs.

Michelle worked for the Los Angeles Daily News and the Seattle Times before starting a nationally syndicated column in 1999, which is carried by hundreds of newspapers and other media outlets. In the years since, she has founded three top conservative blogs: Hot Air, Twitchy, and MichelleMalkin.com. She is also a Fox News contributor.

Married for over twenty years and the mother of two, Michelle is the recipient of CBLPI’s 2004 Conservative Leadership Award and its 2006 Woman of the Year Award. She is always a favorite CBLPI speaker on college campuses and at conferences and seminars.