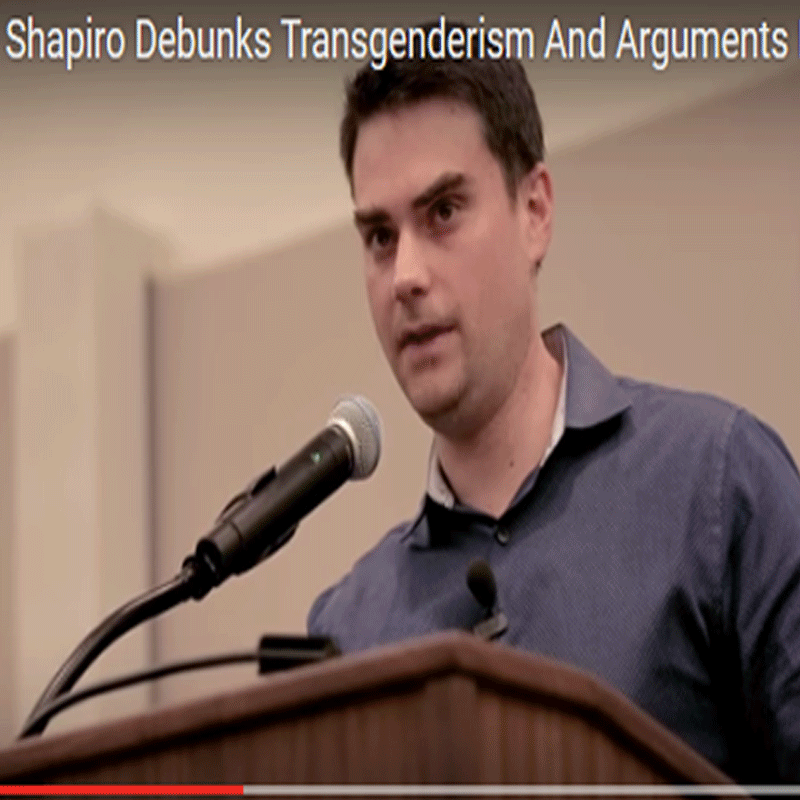 We offer two videos below, one for entertainment and one for enlightenment. Actually the second one is entertaining, too, if you like watching a master debater like Ben Shapiro in action.

Social justice warriors, particularly those who have been protesting lately, aren’t known for their great grasp of national public policy or world affairs. So person-on-the-street interview videos, like the one below of high school students protesting Trump’s visa order, are short on enlightenment and long on entertainment.

Then there are videos that are as enlightening as they are entertaining. The next video, which features attorney and conservative commentator Ben Shapiro debating a 22-year-old liberal antagonist, is a delight.

Shapiro tackles each challenge thrown him on a range of issues from transgenderism to abortion and Planned Parenthood with intelligence, facts and good humor. In the process, he asks the young lady some intriguing questions to nail his points: Why aren’t you 60 years old? Does the vagina magically confer personhood?

Anyone wishing to hone her debate skills will find some great tactics to emulate here.