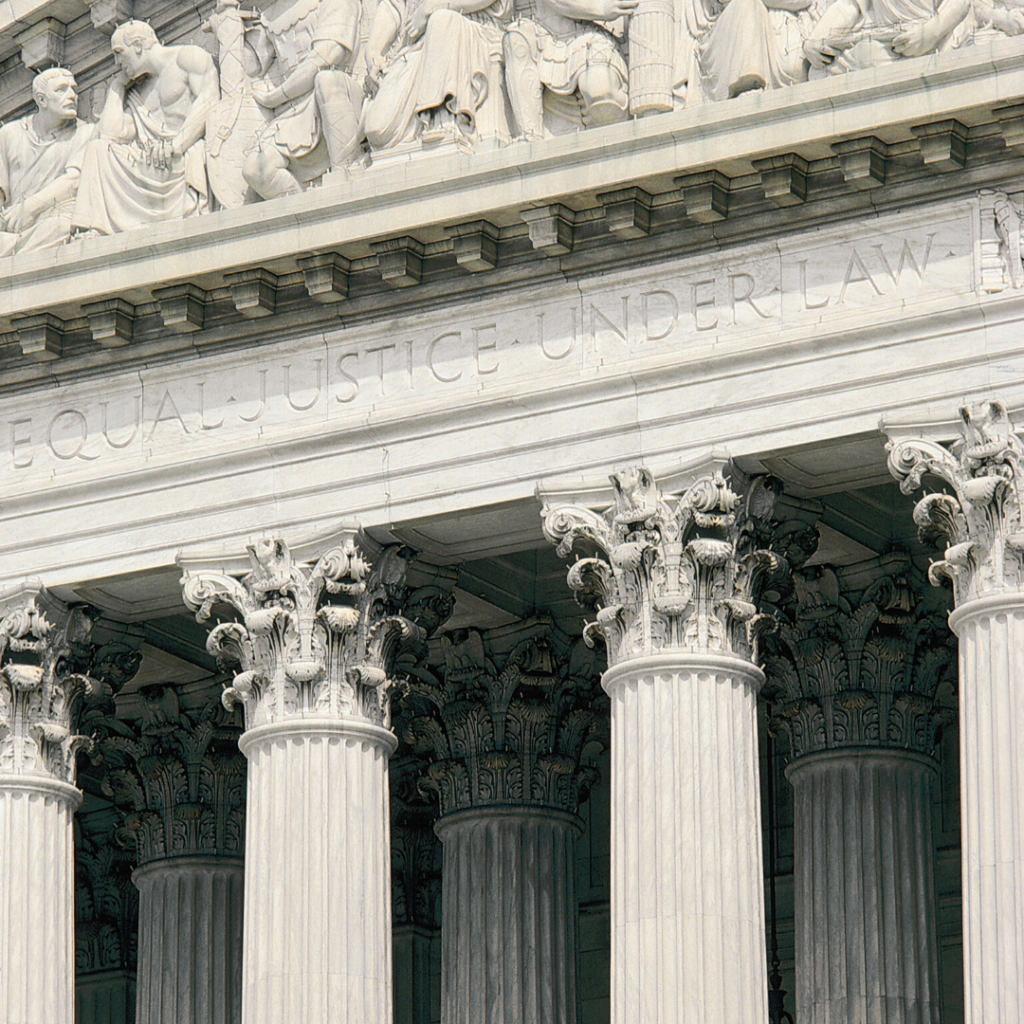 Early Monday morning, the Supreme Court handed down its decision for Bostock v Clayton County GA, ruling that under Title XII, an employer cannot fire an individual on the basis of sexual orientation.

Title XII establishes that it is “unlawful . . . for an employer to fail or refuse to hire or to discharge any individual, or otherwise to discriminate against any individual . . . because of such individual’s race, color, religion, sex, or national origin.” This ruling expands Title XII to include sexuality or sexual identity.

In the decision, Gorsuch wrote, “Today, we must decide whether an employer can fire someone simply for being homosexual or transgender. The answer is clear. An employer who fires an individual for being homosexual or transgender fires that person for traits or actions it would not have questioned in members of a different sex. Sex plays a necessary and undisguisable role in the decision, exactly what Title VII forbids.”

Justice Alito expressed in his dissent that it is not the place of the court to make this ruling, saying, “There is only one word for what the court has done today: legislation.” Justice Kavanaugh echoed these sentiments, saying, “Under the Constitution’s separation of powers, the responsibility to amend Title VII belongs to Congress and the President in the legislative process, not to this Court.”

Ryan T. Anderson, senior research fellow at the Heritage Foundation said, “Today’s ruling will have severe consequences for the privacy, safety, and equality of all Americans. The Court has rewritten our civil rights laws in a way that will undermine protections and equal rights of women and girls. It will also expose employers that are struggling to recover from the coronavirus pandemic to significant liabilities.”

Peter Sprigg, a fellow at the Family Research Council, said, “We are disappointed the Supreme Court chose to radically re-write the statute by expanding its meaning to cover ‘gender identity’ and ‘sexual orientation.’ The failure of LGBT activists to achieve their goals through the democratic process is no excuse to simply bypass that process and obtain their goal by judicial fiat instead.”

This case decision is dividing among conservatives, between those who believe this was a just action of the court to prevent workplace discrimination, and those who believe this was an overreach of the court and could lead to exploiting employers. This is shown clearly by the typically conservative Justices, Roberts and Gorsuch, siding with the liberal justices, and Thomas, Alito and Kavanaugh dissenting.

Here at the Center for Conservative Women, we believe that individuals should be hired and fired based on merit, and discrimination in the workplace for any reason is wrong. However, we see this ruling as a judicial overreach, and a potential loophole to exploit religious organizations.