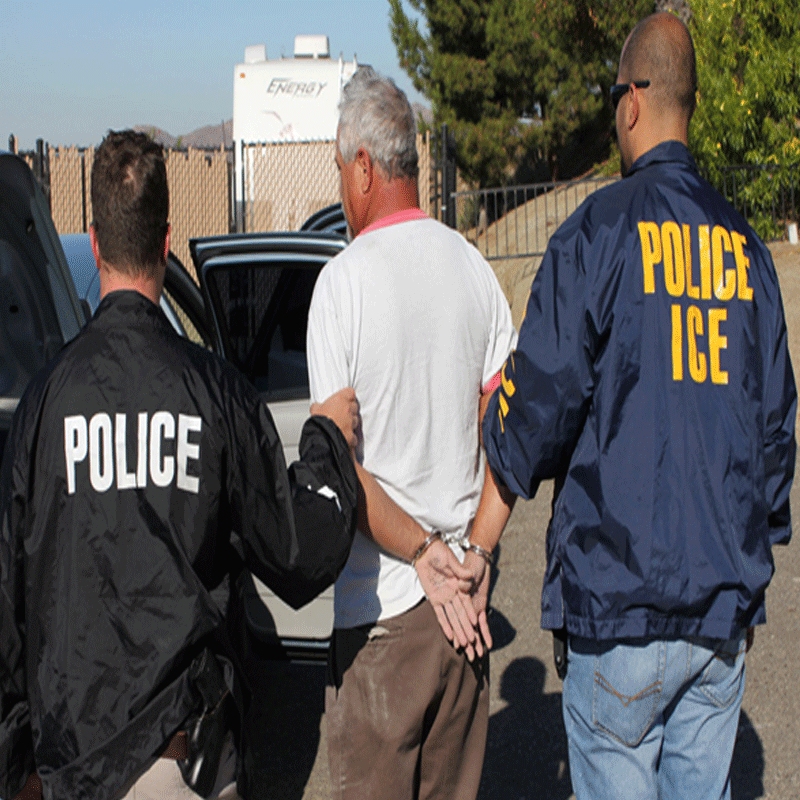 While young adult illegal immigrant "Dreamers" are still exempted, agents were told there are no longer any other special classes of people that should be considered off limits for deportation.

Those caught at the border are to be swiftly shipped back, Mr. Kelly said, and he freed agents to target a broader universe of illegal immigrants for deportation from within the interior of the U.S. The secretary said agents are still to give priority to those with criminal rap sheets, but are free to use discretion — taken away from them in the Obama years — to detain anyone they believe to be in the country illegally.

Homeland Security Secretary John Kelly's directives restore enforcement policies based on long-standing laws passed by the U.S. Congress, which the Obama administration refused to enforce. They also set the stage for (a) building a border wall and (b) adding 5,000 more Border Patrol agents, 10,000 more Immigration & Customs Enforcement agents and 500 more officers at Customs and Border Protections. The new policy also welcomes local police involvement in immigration enforcement, rather than rebuffing them as they were under the Obama administration.

Priority is to be given to illegals with criminal records, an action that has majority support among Hispanic voters. A "survey by McLaughlin & Associates found that 56% of Hispanics approve of deporting criminal illegals," slightly lower than the 69% of all voters who support it.

About that Wall and its Cost

Using data from a landmark report on the costs and benefits of immigration, CIS found the following:

That's good news for American taxpayers who pay these costs. Yet it is only one part of the immigration cost calculus. CIS added this caveat: "Aliens join the illegal population primarily by overstaying a temporary visa. A southern border wall would not address this part of the illegal flow."

Fixing the illegal visa overstay problem will require tightening U.S. visa policies and procedures—something the Trump administration has promised to address in the near future.