Conservatives Need to Reclaim Feminism or Find a New Word 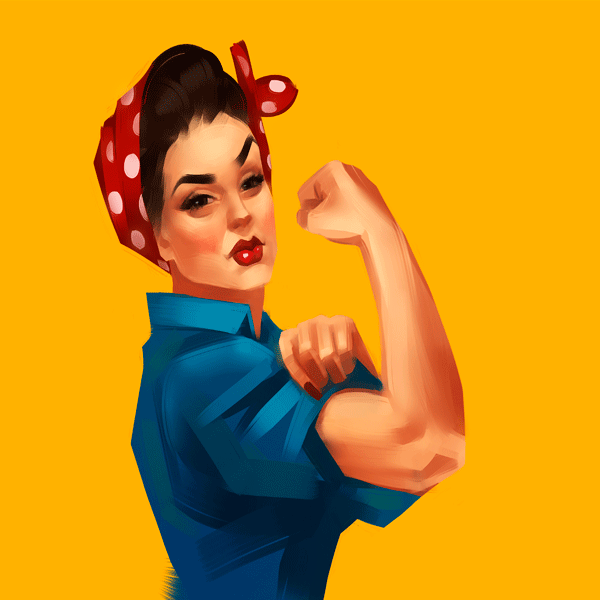 Conservatives Need to Reclaim Feminism or Find a New Word

Conservatives Need to Reclaim Feminism or Pick a New Word

Are you a feminist?

For many conservative women, responding to that question becomes a backbreaking feat—expressing your viewpoint while attempting to dodge the left’s pro-abortion, anti-male infested word trap. For some women, it’s easier to just quickly say no and then endure the oncoming judgement.

But a weightier question remains. Should conservatives reclaim the word “feminism,” or finally toss it to the left?

That question took center stage last month when The Heritage Foundation and the Clare Boothe Luce Center for Conservative Women hosted their monthly luncheon for conservative women. The two speakers—Kelsey Bolar from The Daily Signal and Inez Stepman from Independent Women’s Forum—took opposing positions on the question, and both women took a historical approach to explain her argument.

Read the rest at The Daily Signal