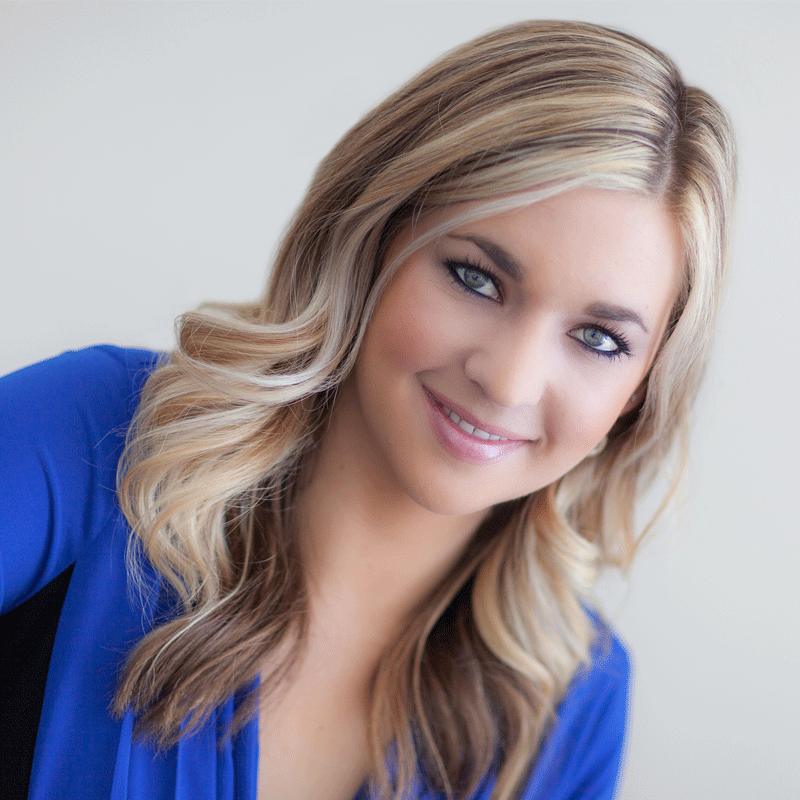 Katie Pavlich is the news editor for Townhall.com and a contributing editor to Townhall Magazine. She is the author of the New York Times best seller Fast and Furious: Barack Obama’s Bloodiest Scandal and Its Shameless Cover-Up, and Assault and Flattery: The Truth About the Left and Their War on Women (released date July 2014). As a reporter, she has covered topics ranging from White House scandals and the 2012 presidential election to the Second Amendment and border issues.

Katie is a graduate of the University of Arizona with a degree in Journalism and is a current National Review Washington Fellow. Katie has shared her perspective on multiple media venues including, Fox News, CNN, MSNBC, CNBC and Fox Business, in addition to a host of national and local radio shows. She currently co-hosts the show Outnumbered on Fox.

Her deep love of the outdoors and respect for firearms are rooted in the formative experiences of growing up in the mountains of northern Arizona, rafting the Colorado River through the Grand Canyon, and hunting big game with her father in the forests and deserts that Barry Goldwater called home.