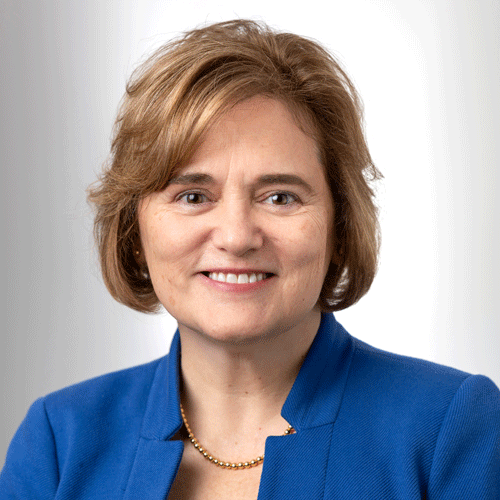 Prior to founding CBL, Michelle received Presidential appointments from both Presidents Reagan and George H. W. Bush with Senate confirmation for her position at the U.S. Department of Education, serving the full 12 years of their administrations. During the Reagan Administration she also served as Private Voluntary Liaison of the Agency for International Development’s Africa Bureau and as the first Director of President Reagan’s new Missing Children’s Program at the U.S. Department of Justice.

In 1994, Virginia Governor George Allen appointed Michelle to the State Board of Education, whose members later elected her president of the Board. She led the Board to create nationally acclaimed academic standards, tests, and a rigorous new system of accountability for both students and schools.

Prior to her government service, Michelle worked five years for Young Americans for Freedom and two years for National Right to Work, putting herself through law school at night to graduate from American University’s Washington School of Law in 1980. She received her BA in development psychology from Briarcliff College in New York where she briefly taught elementary school before moving to Washington, D.C., in 1973.

Michelle is the author of How to Raise a Conservative Daughter (2021), a book that outlines principles learned from decades of working with young conservative women.  With today’s toxic social media, radical indoctrination in schools, and a left-wing popular culture, this book will support parents with proven strategies to raise daughter who love and honor America and its traditional values.

Michelle travels widely to promote conservative principles and speaks at conferences, meetings, and campus events. She has been interviewed on hundreds of talk radio programs and television programs, including C-SPAN. She and her husband, Ron Robinson, have three grown sons and three grandchildren.