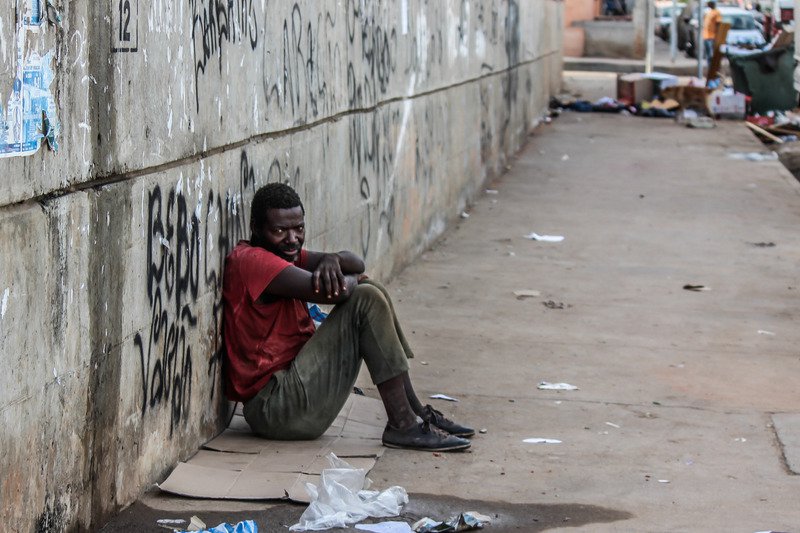 Monmouth University Polling Institute released a national poll on May 6th entitled “National: Socialism vs. Capitalism?” It explores Americans’ views on socialism, capitalism, as well as one socialistic policy proposal: universal health care. The poll found that a large majority of respondents view socialism as incompatible with American values. Yet Americans are vulnerable to being led down the socialist “Road to Serfdom” if they don’t recognize policy proposals as socialist in nature.

According to Monmouth’s press release,

Most Americans say socialism is not compatible with American values, but only 4-in-10 hold a decidedly negative opinion of it. The latest Monmouth University Poll also finds that less than half the country has a clearly positive opinion of capitalism. Republicans have stronger, largely negative, views of socialism. Democrats tend to be more neutral; at the same time they give overwhelming support to universal health care – a policy which both supporters and detractors have painted as a socialist policy.

Positive Views on Capitalism vs Socialism

The “Neutrals” Have It

Those holding positive views of capitalism or socialism, however, account for only 49% of all respondents. Monmouth offered a third option: a Neutral view of each economic system. (An additional small percentage – 5% and under – responded “Don’t Know.”)

“We may be in a period of flux with how these economic systems are viewed. Socialism still carries a stigma, but many Americans feel they are being left behind by the current capitalist system. Policies that have traditionally been seen as socialist may be getting more popular even if the term itself is not,” said Patrick Murray, director of the independent Monmouth University Polling Institute.

Yet exactly half of respondents said that socialism “is a way to make things fairer for working people” (15% say ‘a great deal’, 35% say ‘somewhat’).

One thing is worth noting. In both these questions, respondents were presented with only a concept name, absent any details as to how such a system would work, or what such a system would cost Americans individually in taxes, deductibles, jobs, etc. Yet as Americans learned from the Affordable Care Act experience, some very nasty devils crop up in those details.

Can Americans be led down socialism’s “Road to Serfdom” despite knowing that socialism costs them their liberty? Quite possibly, yes, if socialisms’ proponents carefully hide the socialism label in their policy schemes.

Noting the large percentage of respondents who are ambivalent (or “neutral”) about capitalism and socialism, Patrick Murray, director of the independent Monmouth University Polling Institute noted this in the report:

“We shouldn’t ignore the possibility that ‘neutral’ could be a way for some Americans, especially Democrats, to couch their policy preferences without using a term that has historically negative connotations. This is going to be a real challenge for left-leaning candidates in the 2020 presidential race. The party base seems to be saying, ‘We like your platform, just don’t use the word socialism to describe it,’” said Murray. [emphasis added]


The discouraging part of this poll is that a majority favored “creating a Universal Health Care System,” because they did not recognize it — or did not want to acknowledge it — as a socialist policy. Whether by ignorance or willful blindness, the consequences in terms of lost liberty will be the same.

Posted by Lil Tuttle on Wednesday, May 8th, 2019 at 6:39 pm in Economy & Jobs, Healthcare, News, Socialism/Capitalism