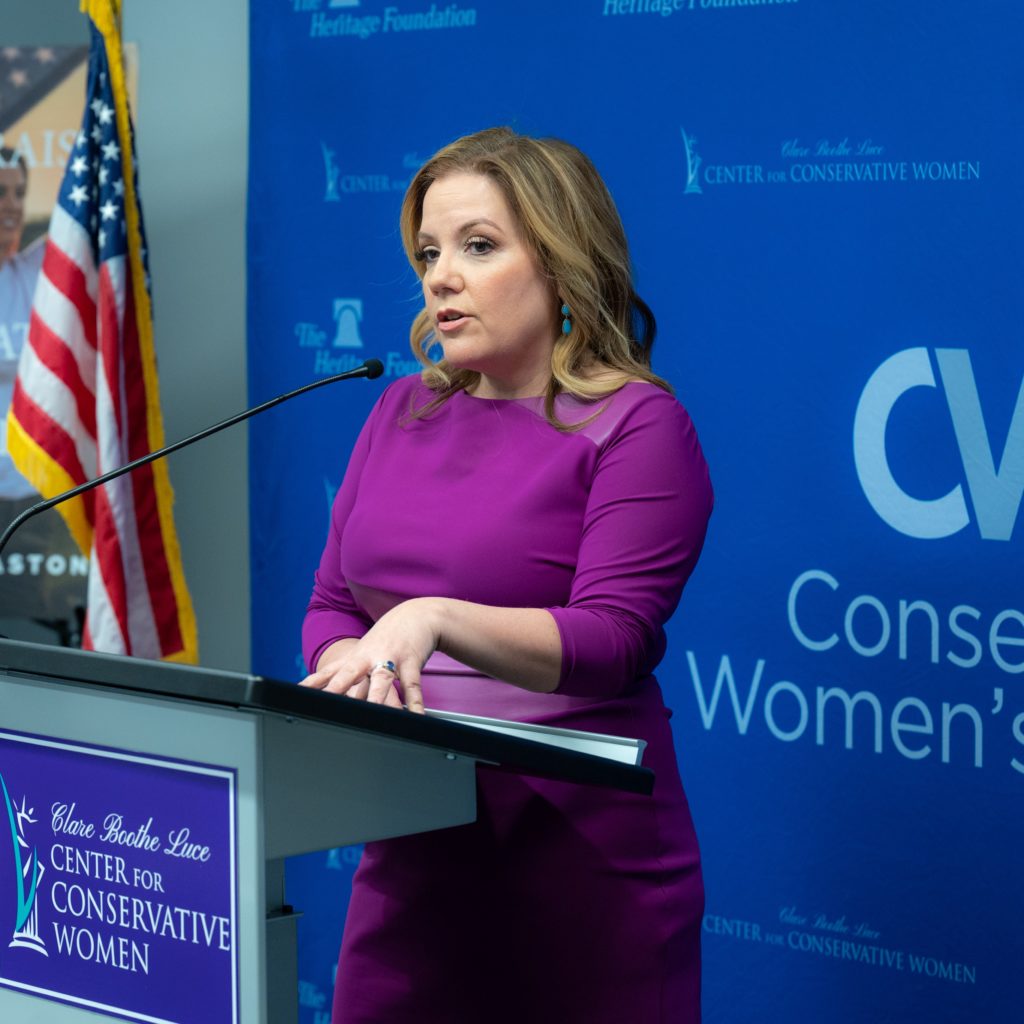 With Americans losing confidence in our elections, it’s time to implement serious change. Hemingway highlights how we can keep our elections free and fair. Our Conservative Women’s Network event on Friday, October 4 was an eye-opener to those in attendance as Jennifer Zeng, an ex-Chinese prisoner and religious activist, shared her traumatizing story surviving Chinese labor camps and laying out three important lessons. Sen. Kamala Harris’ recent “equal-pay certification” proposal self-identifies as the “be-all, end-all” for what the left claims is a gender wage gap. But according to conclusive studies and economic research, the California Democrat’s idea is actually a direct path down a nasty road of privacy violations and limited opportunities in the workforce for women. 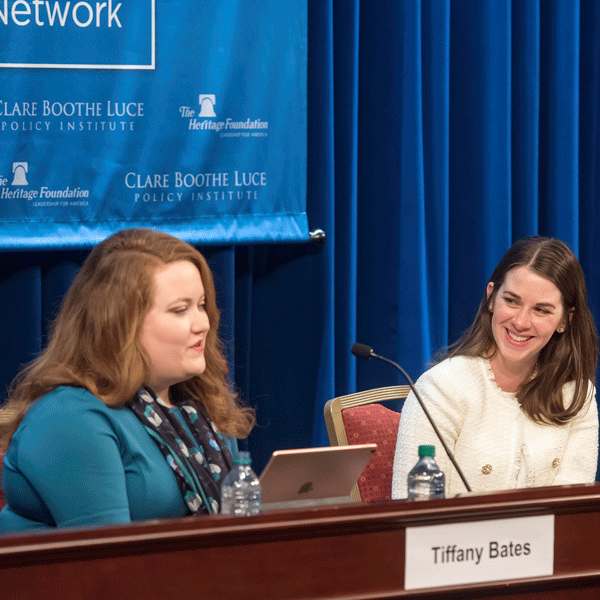 The only true believers in socialism are those who have never lived under it. “I want to challenge the notion that gun free zones are ‘safe zones’,” rape survivor Amanda Collins warned her audience. “They are not safe.” The national spokesperson for the LIBRE Initiative argued that conservatives should focus greater efforts on social media, Hollywood, and American culture … A network of over 1,000 women in the Washington DC area, CWN meets monthly at the Heritage Foundation, which co-sponsors the event with CBLPI. New photos are added monthly following the luncheon. For the full array of photos of all our events, visit our Flickr channel.